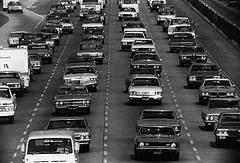 If the charm of living in Boston has worn off, beautiful Maine and New Hampshire are right at your door step offering you some indisputable advantages over life in Boston. From more job openings to a better quality of life, here are five compelling reasons to leave Boston:

1. More Jobs: MA has the 14th highest unemployment rate in the U.S. Other New England states such as New Hampshire and Maine rank 39th and 30th respectively. It is a common misconception that because Maine is smaller we offer fewer jobs. However it is quite the opposite. Maine job openings are higher per capita and in fact there are concerns there will not be enough talent in town to fill the estimated 977 computer and information technology job openings estimated to be available by 2018. Now is the time to make your move to secure a challenging and exciting position in these high demand areas. While the rest of the country is fixated on looking for high tech jobs in the hectic city of Boston, a conference was actually held at Colby College in Waterville to determine what they will do with a surplus of job openings in Maine. There just aren’t enough science, technology, and engineering and math graduates coming out of Maine leaving many high tech job openings for Boston area graduates like you.

2. Voted #1 Place to Live in the U.S.: New Hampshire was ranked the number one state to live in for overall quality of life from the average size of home to the amount of shops and restaurants. The ranking even considers things such as amusement parks and children living in safe and supportive neighbourhoods. As well, Maine was tied with California for the best high schools in the nation with 22 percent achieving a gold or silver rating. Here you can find high standard cleaning business franchise for sale. And as far as top cities to live, Portland, ME wins for best quality of living boasting low crime, high income growth and plenty of culture. It also has more small businesses per capita than any other city which ranked it 6th on the list of best cities for young professionals to live.

3. More Time Living, Less Time Driving: If you live in Boston than it is no surprise to hear that your city has one of the top “extreme” commutes. In fact Boston made the top ten list for worst commutes in all of the cities in the U.S. You spend 14.7 percent longer stuck in traffic than the nation’s average and it also takes an average of close to 30 minutes. One of the major issues is Interstate 93 which has three of the 50 worst corridors in the country, check out north dallas maid service. In Maine and New Hampshire there is no such thing as commuting with the average drive to work hovering at around 20 minutes. That’s actually almost two hours of your life back per week. 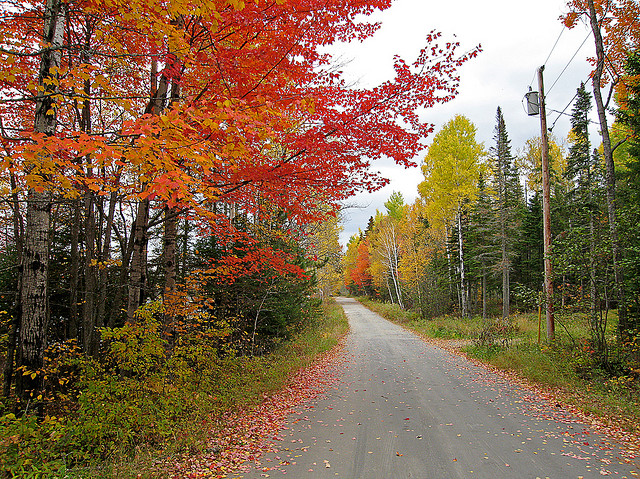 4. Nice Place to Visit, Nicer Place to Live: You know you love spending your vacations in New Hampshire and Maine. These states are not just picturesque and charming with plenty to see and do; they are also idyllic settings for living. The beauty that attracts tourists can be enjoyed as part of your everyday life from outstanding restaurants to having some of the most popular hiking and biking trails in the world right outside your door.

5. Healthiest States: New England ranks in the top five healthiest areas to live in the United States with New Hampshire sitting in the number one spot and Maine at number five.
Consider these five reasons to leave Boston as your open invitation to a better life.

What do you think about moving North? Let us know in the comments section below, or join the conversation on LinkedIn, Facebook, Twitter, or Google+.

Looking for more information like this? Check out other blog posts on this topic by clicking on the button below:

Thanks to Dave S and pfly for their photos!